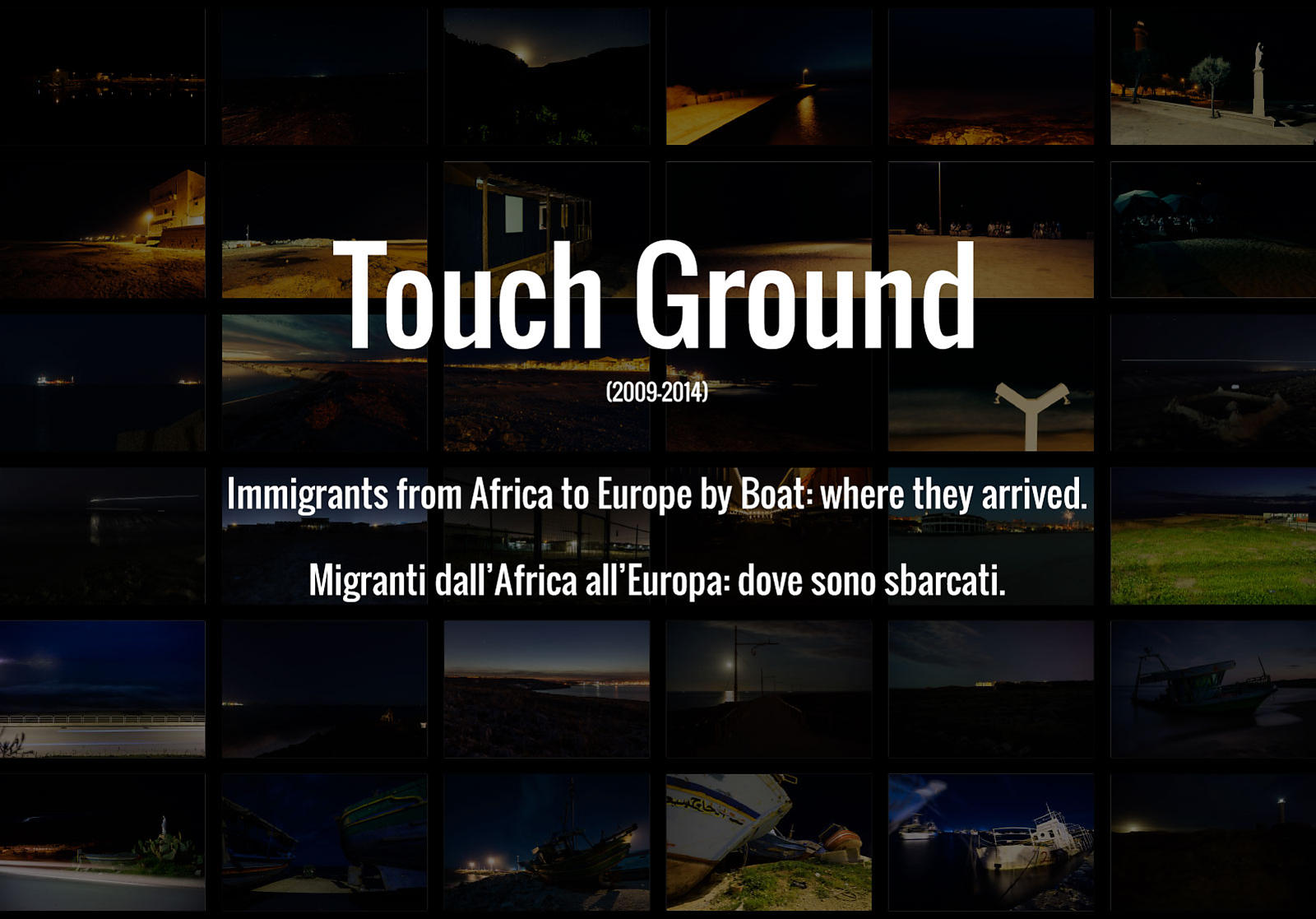 In 2013, about 42,000 migrants ventured out the sea to reach Italy and Europe, mostly through Sicily and its islands. Many thousands of people have done the same route in previous years.
In Touch Ground I photographed beaches, harbors, cliffs: places where, in recent years, migrants went ashore (or just attempted to arrive) from North Africa. It's an exploration project on a firm Ground, a coveted place, object of hopes, tragedies, happiness, disillusion, and sometimes, death. Places that at night appeared full of meanings and in which I perceived absences that have influenced me, as indeed as a whole a migration of epic proportions has done. It is then, once again, a work on the borders, in this case between sea, land and men. Seascapes, and yet "places of the present", places of contemporary history, theaters of tragic events for some, simply "sea" for all of us.
https://d3e1m60ptf1oym.cloudfront.net/f9f19e0c-b10a-11e3-b888-f2b86e40979d/touch-ground-intro_uxga.jpghttps://portfolio.massimocristaldi.com/termshttps://portfolio.massimocristaldi.com/-/galleries/portfolio/touch-ground/-/medias/f9f19e0c-b10a-11e3-b888-f2b86e40979d/price 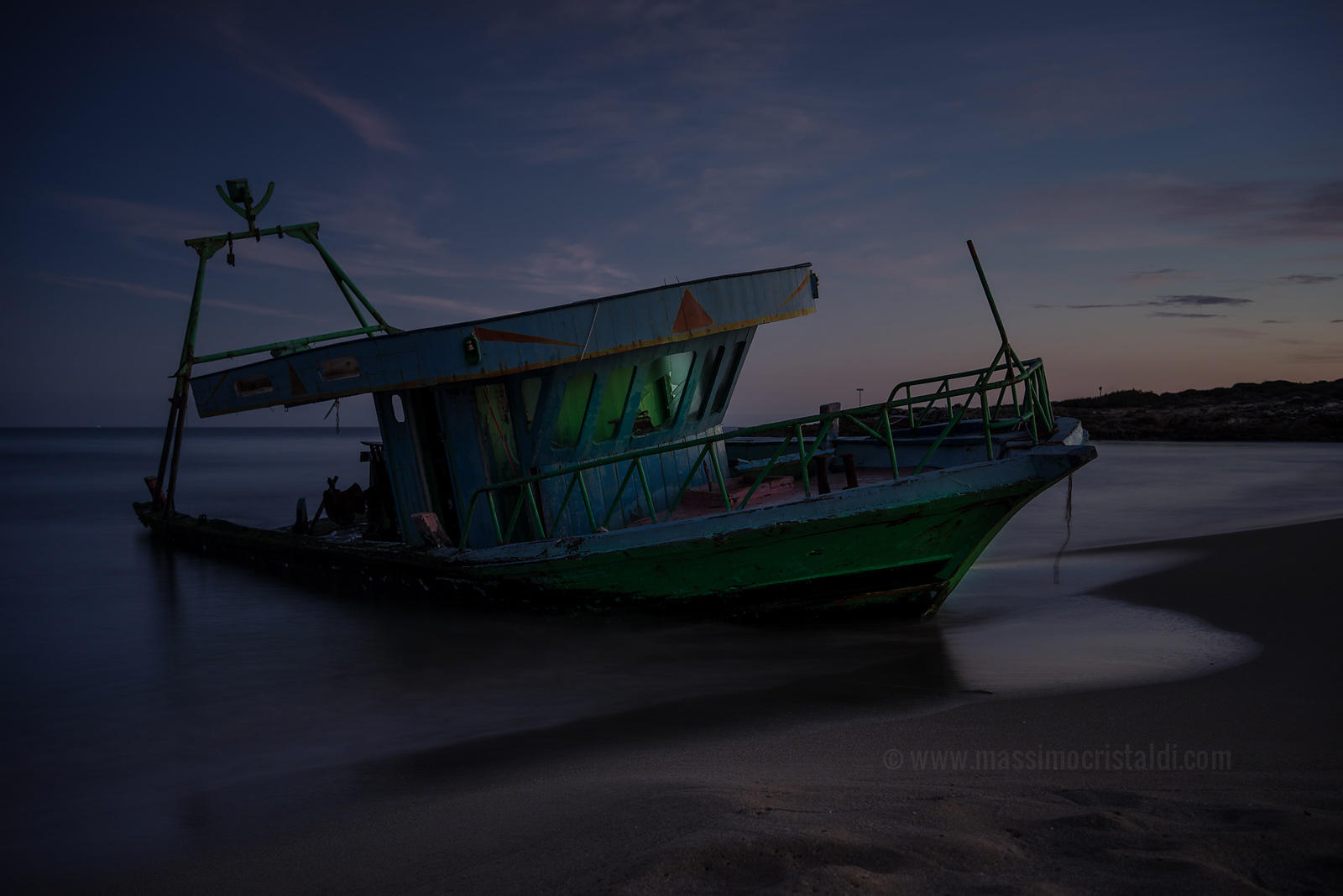